The Fullness of Times

The Silence is Broken!

The Fullness of Times:

But when the fullness of the time came, God sent forth His Son, (Gal 4:4 NASB). For in him dwelleth all the fulness of the Godhead bodily (Col 2:9). For it pleased the Father that in him should all fulness dwell  (Col 1:19). [But] a partial hardening has happened to Israel until the fullness of the Gentiles has come in (Rom 11:25 NASB). That in the dispensation of the fullness of times he might gather together in one all things in Christ, both which are in heaven, and which are on earth; even in him (Eph 1:10).

The Fullness of Times: A Charted View of Revelation & the Sequence of Prophetic Events of the End Times is a uniquely visual approach to Bible prophecy and the book of Revelation. This book takes up the challenge of Bible prophecy and the puzzle regarding the chronology of end-time prophetic events to bring a more comprehensive understanding of key passages in the book of Daniel and the book of Revelation. The Fullness of Times is distinctive in its approach to simplifying the complexity of Bible prophecy through an emphasis on illustrations mixed with commentary. It provides a graphical study guide for the book of Revelation incorporating timelines, sequences of events, analytical charts, and logic problems, as well as numerous examples of apocalyptic art depicting prophetic scenes from the Bible created by artists over the past 1,000 years.

Instead of a verse by verse commentary, The Fullness of Times takes a chapter by chapter approach to the book of Revelation, with a focus on understanding the sequences of events and the timelines of the action in each chapter. This study examines several overarching issues, including:

Douglas Berner is a retired Criminal Investigator who applies skills of case analysis and the evaluation of criminal evidence to the examination of the prophetic puzzle of the End Times. The Fullness of Times: A Charted View of Revelation & the Sequence of Prophetic Events of the End Times is the fourth book in a series of comprehensive examinations of Bible prophecy by Douglas Berner. 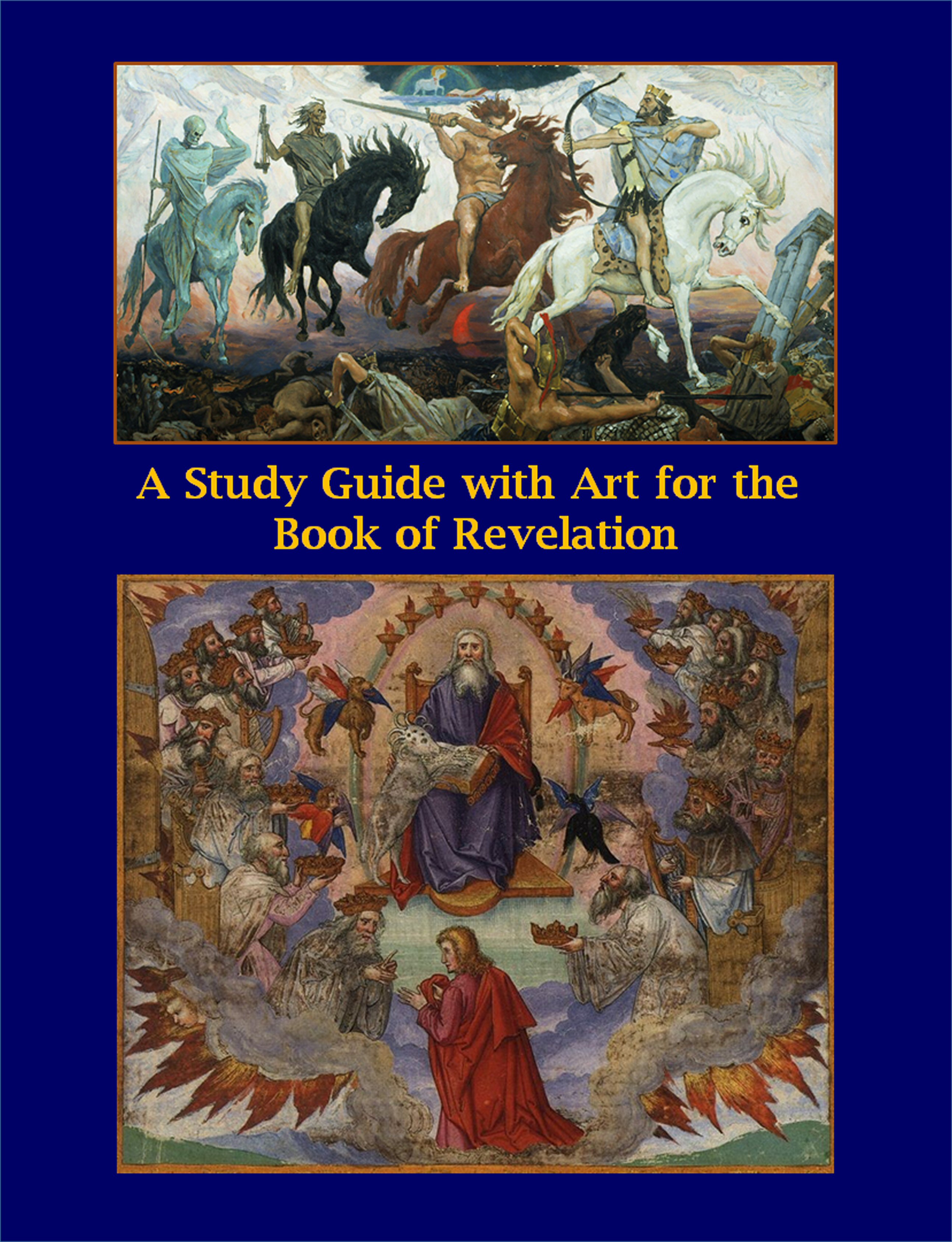 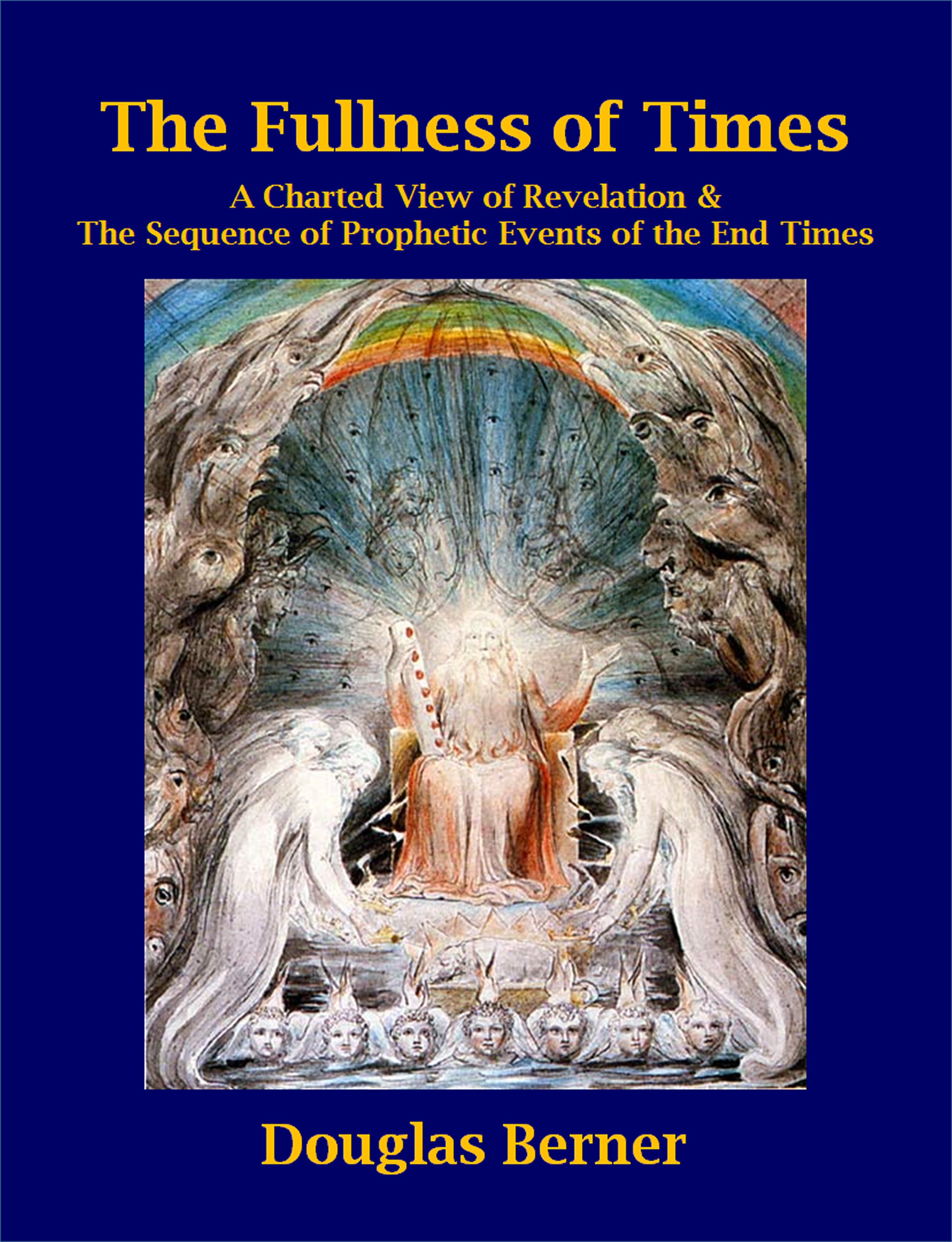