The Fullness of Times

The Silence is Broken!

Blow a trumpet in Zion, and sound an alarm on My holy mountain! Let all the inhabitants of the land tremble, for the day of the LORD is coming; surely it is near … (Joel 2:1)

Douglas Berner was a career law enforcement officer with a background in Criminal Investigations and retired as a police Detective Sergeant. He has long held interests in unconventional warfare, the tactics of anti-terrorism, police S.W.A.T. team training, and edged weapons. Mr. Berner utilizes his background in criminal investigations to apply skills of criminal case analysis and the evaluation of criminal evidence to the study of Biblical Scripture and the examination of the prophetic puzzle of the End Times. He believes in utilizing a logic problem approach to solve some of the difficulties in understanding which biblical passages are or are not parallel passages of prophecy.

Douglas studied geology and criminology at Florida State University and received B.S. degrees in both fields. He has no theological training but has been a student of the Bible and Bible prophecy for over 30 years. He expanded his interests in the Bible, geology, and archaeology by making four trips to Israel in the 1990’s, twice serving as a volunteer involved in archaeological research and field activities. He briefly lived in Israeli settlements in the West Bank during these archaeological trips.

During his years of studying Bible prophecy, he became struck by the great conflicts and extreme differences between the various interpretations of the End Times by different scholars. He noticed  that most study materials on Bible prophecy seem to focus on an interpretation of the Tribulation period – particularly the end of the Tribulation with an emphasis on the actions of the Antichrist, the Campaign of Armageddon and the second coming of Christ leading to the Millennial Kingdom. Aside from the arguments regarding the timing of the rapture of the Church, most scholars seem to place less emphasis on how the End Times begin. Too little emphasis seems to be placed upon God’s motivations and objectives for why and how God initiates the Day of the LORD. 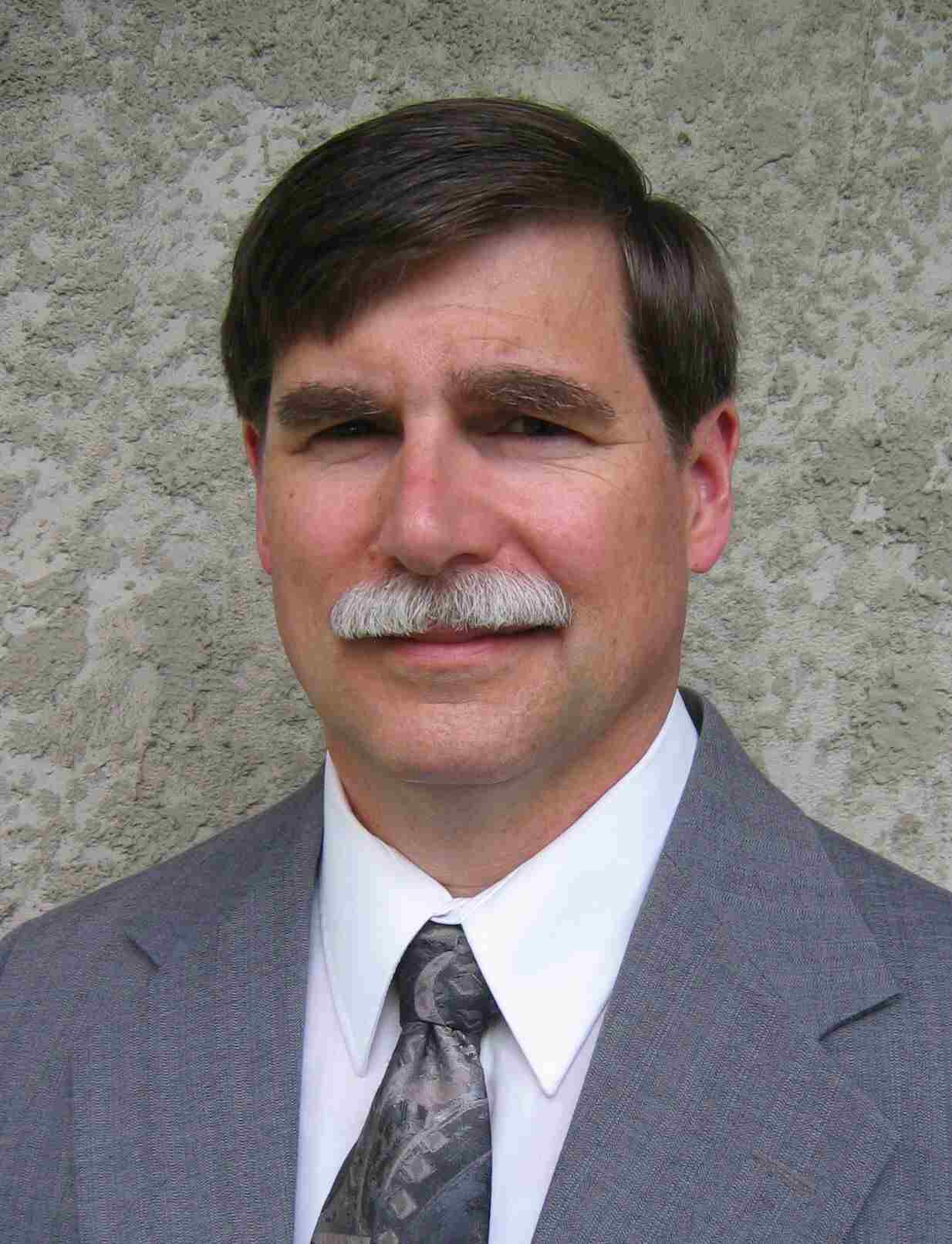